Since Tanix TX6 can boot from the SD card 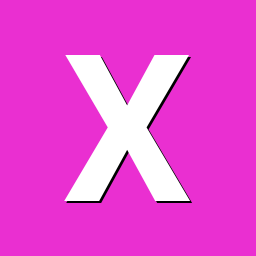