How to add a kernel module for USB DVB-T tuner? 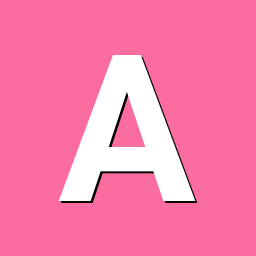 By Andrius,
May 23, 2019 in Common issues / peer to peer technical support