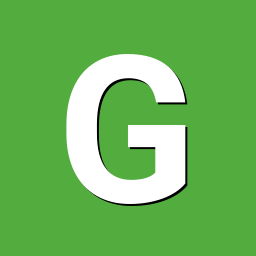 I built Armbian (bionic) from source for Orange Pi PC 2 and everything went through fine. I burn to SD card and load it on the board and it boots well. Then I use "root" to login and  forced to change password from default 1234 to somepass. Everything seemed fine until I tried to login with the new password (old password failed to work anymore).  The errors are in following screen shot. Kinda new to this stuff, not sure how to fix it. Tried to connect to serial port but somehow a couple of TTL cable all failed to work. Still struggling.  Please help! 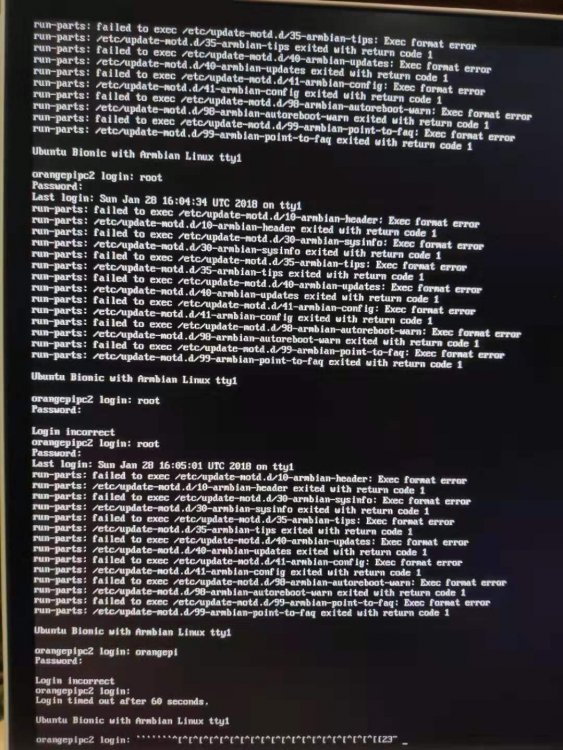