Disable use of tmpfs across the board? 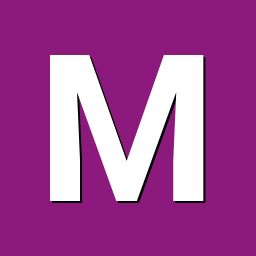