Espressobin - Only 1 GB RAM detected on a 2 GB board 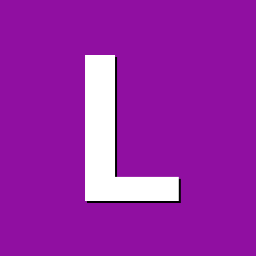