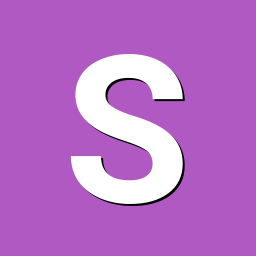 First, thanks to everyone here who made this great os.

I am trying to read a DS18B20 temperature sensor on my orange pi pc, but I can't get it to work. I hooked up ground and 3.3v to the sensor, the data line I placed it on gpio 20/ physical pin 37 as other posts suggest but it is not reading it.

and modified it to:

it loads up in dmesg

but it is not visible in /sys/bus/w1/devices/

I tried other gpio sensors, currently I can read from an i2c sensor bmp180 and turn on/off lights with a 315/433mhz transmit module.

in the /boot/bin/orangepipc.bin (using bin2fex) I can see the 1wire sensor is set correctly to pin 20, the sensor has its own pull-up resistor

I also plan on adding an RTC.

Thanks for any help.