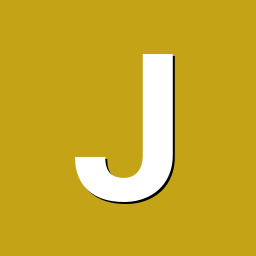 Some time ago, I built armbian with kernel 5.4.51.  I applied a patch to two dts files that allowed for the OV5640 camera to work.     By "work", I mean /dev/video0 was present in the system and /dev/media0 was also present.  I could set camera parameters with media-ctl pointing to /dev/media0.

Now, I've updated, and using a legacy kernel, 5.4.65, I cannot reproduce this.   I've applied the same dts changes, but upon booting this image /dev/media0 is missing.

I've compared the two kernel configurations, and there are very minimal differences:

I'm not sure where to go from here.