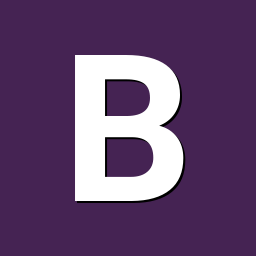 Woohoo \o/ More than half way done. Everyone who donated: YOU ARE AWESOME!
Recommended by Werner
0