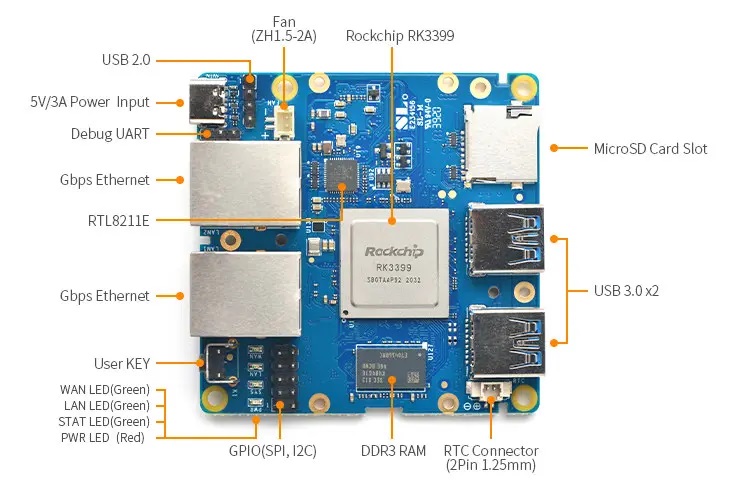 I am really excited about this board.

The first comments below this blogpost are also not so bad besides the fact that USB-C is power-in only.