Armbian on my BPM1: video output not working properly 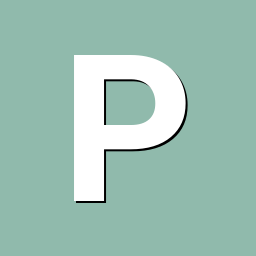