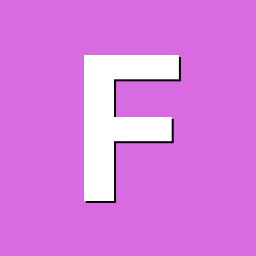 I am coming from a a hint off Github here: https://github.com/armbian/documentation/issues/165. Igor was so kind and redirected me to this community.

I am struggling since beginning christmas to get my EspressoBin to latest versions out of dusty 2018 images.

Baseline - What did I do?

- Update U-Boot according https://www.armbian.com/espressobin to devel-18.12.3

- Flashed SD-Card with armbian Focal via Balena according https://docs.armbian.com/User-Guide_Getting-Started/

- U-Boot Loads and starts over to boot from SD-Card

- Booting from SD fails with

I would be very grateful for any hints how to get armbian booted on the EspressoBin in 2022!

Happy Holidays to all. cheers

172 answers to this question