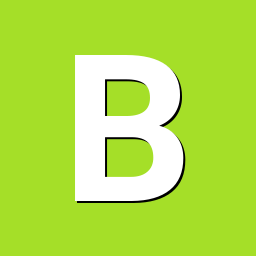 I'm trying (and failing miserably) to achieve a simple goal with my  Orange Pi 3 LTS:  to have pin PD15 set as 'output-high' on startup.

From reading the documentation, it seems the logical way to go about this task is to create a custom DT Overlay so that's what I set out to do.

Based on the Armbian documentation and various examples I found online, I created the following sun50i-h6-gpio-pwr-status.dts file under /boot/overlay-user :

And this seemed to work without errors and created a corresponding *.dtso file in the same folder.

I then edited armbianEnv.txt to include the new custom overlay by adding the line:

Rebooted the SoC as instructed and although it booted up as usual, Pin PD15 stays 'off' and isn't set to 'output-high' (or even just 'output') at any point.

I tried troubleshooting as best I can for several days now by going over forum posts and reviewing the bootup warning and error messages but nothing seemed out of order.]

Also, while I understand the main 'overlay' folder (/boot/dtb/allwinner/overlay) isn't meant for placing custom overlays, I nevertheless I tried repeating the process there too, but still no go.

I also tried to repeat the process without the 'sun50i-h6' suffix in the file name and in the armbian.Env entry, but that didn't change the outcome (i.e. pin PD15 remains 'off' during and after bootup).

I can't even tell if this custom overlay is loading and not working or not loading to begin with.

My guess there's some mistake in the custom dts file above but I can't find it and would appreciate some help in getting this to work.