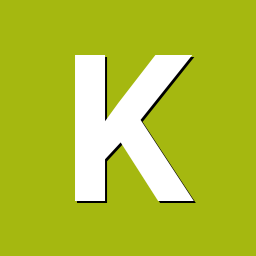 I recently purchased an orange pi after developing on the raspberry pi (just for convenience). I got it mainly because the integrated memory could be a real asset both because SD are faulty when making lots of memory accesses and emmc can provide a nice layer of code protection when giving the board to somebody else.

I set-up everything without issue and I used the nand-sata-install to move everything to emmc...it worked like a charm. I then placed all my proprietary code on emmc and executed without issues. Problem is, I can obviously still insert an SD card and then mount the emmc and access my code since the SD is booted before the emmc.

1. Is it possible to change this boot order or to just completely disable SD boot and thus deliver an emmc only device to a client?

2. How does the boot for H3 works? I read about u-boot and similar but it is not very clear to me what is the boot sequence and where it starts from.

3. As an alternative, should I just unsolder the SD tray or is there any other HW mod I could do to block sd cards?

I considered (and I will probably use it for some other layers of protection) using some encryption, but in general that uses lots of resources.

Any help would be really appreciated, thanks in advance.