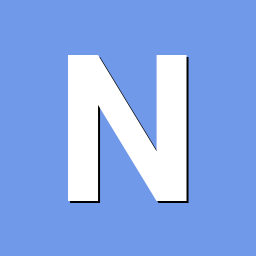 I would like to know if it is possible to limit USB speed to 1.1 standard on orangepipc and how to do it? I know it is doable on raspbian but I couldn't find info about doing this on armbian

5 answers to this question