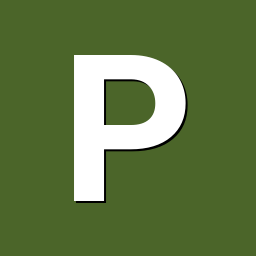 Hi, do you remember my issue with 2 opi1?

Well, today I burned again an armbian image with etcher and connect either of the two opi one, to a usb-ttl converter (an arduino).

ok, when I put the power on the result is what you see in the attach...

the two freeze on DRAM: always.

the power is a xiaomi power adapter 5v2a (double checked with a multimeter) and a handmade cable (checked with the multimeter too, 4.8v/4,9v always)

so...can I finally tell that my two board are faulty? or there is something I could do?

thank you in advance 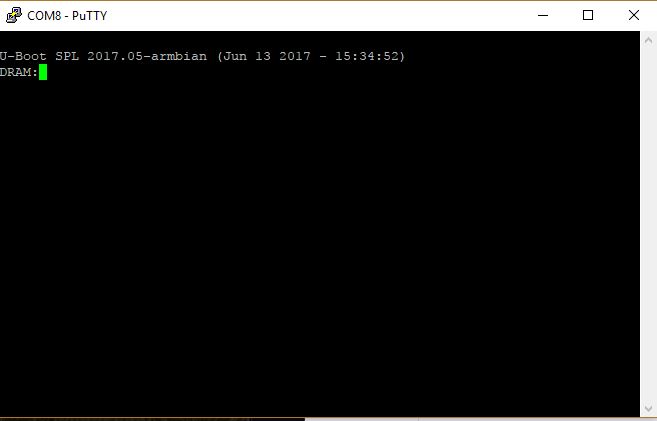