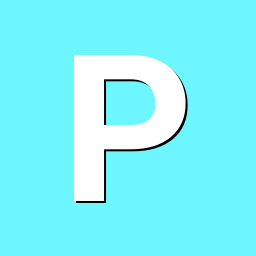 Hello everybody!
I would like to make a home media server with my HDD connected to Banana Pi (on SATA). I want to run Torrent client with WebUI, dlna and VPN server thereon.
I`m stucked with fstab file configuration. First I tried to format my HDD`s partition to NTFS, every permission was good, but Transmission download, and FSTP file download was incredibly slow (4MB/s, but I have gigabit internet connection).  The fstab configuration was this:

I`ve readed that, ext4 filesystem can be faster, so I decided to format the partition to ext4. After that, I changed in the /etc/fstab the UUID, and the filesystem:

But I had to realize that my Banana Pi couldn't boot properly, it refuses my SSH connections. I took the SD card from the Pi and I restored the default fstab settings.

I think that the Pi wanted to boot from the disk, or something like that. After that I tried the following settings:

It was better, the Pi could reboot and the system auto-mounted the HDD. But I realize that I need root privileges to make directory, and Transmission cant write to the partition, I tried chmod 777 on the mounting directory, but that couldn`t help. I`ve readed the manual of fstab, I tried some another configurations, but they didn`t work. I know there are many ways to give permission to transmission-daemon, but I would happy if I could do with the major of the work with properly configured auto-mount settings. Could you help what is the good fstab file configuration?