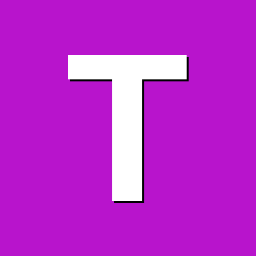 Hello!
I have an Cubietruck with an attached SATA-Disk. I would like to use the board without an SD-Card (I don't see why I should use one when I have a nand and a Disk). I can boot u-boot-sunxi-with-spl.bin using FEL and Armbian boots successfully. I can write stuff to nand, but I didn't manage to write an working u-boot to nand. Is the SPL-Version the correct one or the one without? Do I have to write to something special like MBR? Where does the BROM search for the bootloader? Does it parse the partition-table? This topic is now closed to further replies.
Share
2 2
Go to question listing
×
×