The boot process and various devices 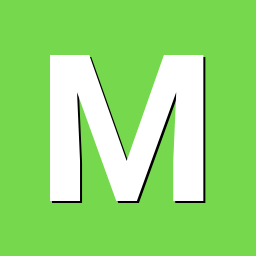 By ManoftheSea,
Friday at 03:46 AM in Advanced users - Development