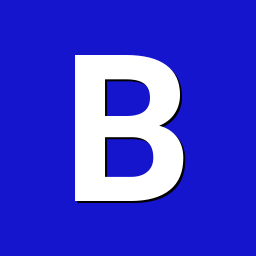 Ps: The 1-PPS ticks are NOT from the GPS yet , it was from a STM32-Bluepill where i just whipped up a quick 1-PPS pulse

I would like to use a OrangePI One as a NTP Server w. 1-PPS support.

But i seem to have some problems getting the 1-PPS to work on the OPIO.

I'm not experienced in the new Linux IO setup (Those overlays) , and i could miss something there.
I was hoping that the kernel for the OPIO had the same stuff enabled as the OPIZ (according to the url above)

Could this be an "IO Overlay" problem ??

I have downloaded the "latest Debian server image , and it runs fine.
Armbian_5.38_Orangepione_Debian_stretch_next_4.14.14.7z


I have added the overlay_prefix & param_pps_pin to the below file.

I have a feeling that there is a simple soluton/explanation for this , but i'm a bit lost.

If anyone could help out i would be gratefull