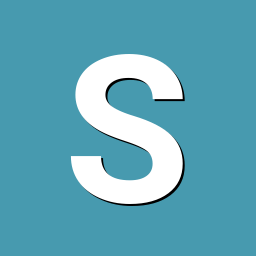 I have an image based on Armbian 5.37 and I have noticed that after upgrading linux-jessie-root-lime2 from 5.37 to 5.60, the Lime2 was not able to get an IP for eth0. The only way is to execute dhclient eth0

I have noticed that a lot of file was added in linux-jessie-root-lime2_5.60_armhf/data/usr/lib/armbian and I think that one of them are responsible of this issue.

Do you have any idea on how to fix that ?