Booting Armbian from USB when it's already installed on eMMC 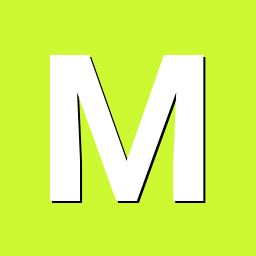