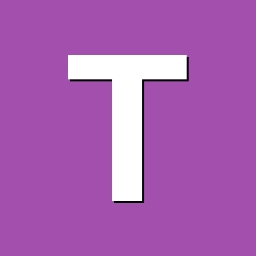 I have installed the 'watchdog' package (apt-get install watchdog' on an Orange Pi Plus 2E, and it does not seem to be working as I would expect.  If I write output to /dev/watchdog the system will reboot, but if I stop the watchdog service (and wd_keepalive) the system does not reboot.  I did un-comment the path to /dev/watchdog in the settings file, but have generally not changed anything else.  Is there some other required setup needed to allow this to function?