Flash U-Boot from Android, install Armbian from USB to eMMC 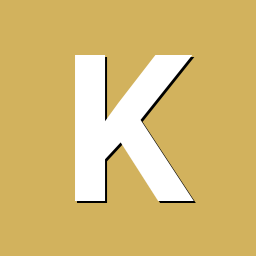 It's about installing Armbian on OPi+ 2E without a reliable sdcard and with no proper card reader - U-Boot goes to sdcard, Armbian image goes to USB dong then installed to eMMC. I did this once but can't remember what device was the sdcard in Android, if anybody knows it would be great to share. It mounts as /dev/block/vold/179:1, but writing (dd) u-boot.bin to 179:0 or 179 doesn't result in a bootable sdcard (the OPi boots from eMMC, and as far as I remember if it has bootable sdcard inserted it should boot from it no matter what is on the eMMC).

There was also an issue with the nand-sata-install - I had to remove some lines as it wouldn't allow writing from USB dong to eMMC.