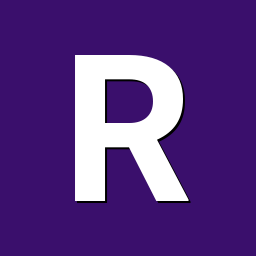 cannot recall if a red light flashed next to a steady green flash.

The orange pi one was connected to a hdmi display. Resolution 1280 x 720. I wanted to use

a 1024 x 768 vga display by hdmi vga converter. The desktop would keep the

1280 x 720 resolution when displaying the desktop. I tried different things in order to get

a 1024 x768 resolution. Did not work. One configuration resulted in trashing the

did not start. I do not know if the orange pi one got damaged.

I then reinstalled armbian xenial on the sd card. Started the orange pi one. Desktop worked.

Booting a red light flashed next to a steady green light. Starting the orange pi one

again and there is a green steady light.

At first booting a red light is supposed to flash? Thank you.