Which ARM SoC is most suitable for a light linux desktop experience at this point? 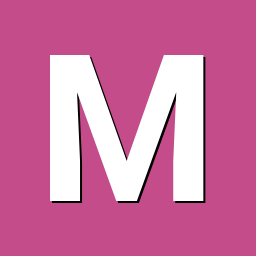