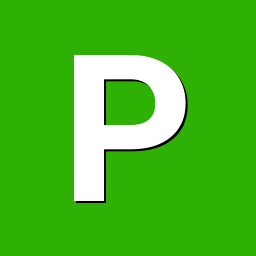 I am using a Tablet Display with a controller (link) as a monitor, the case is that the controller is vertical (1536x2048) and I want to use the monitor in landscape mode (more normal).
The ARMbian system of my OrangePi PC + single terminal without desktop starts rotated (vertical). Once started from the command line I can write:

and it turns in my case the side I need.

But, when rebooting the spin is lost, the state has been trying without success for me the solutions that I could put into practice of those that are in the forum and reading it understood that I must say in the configuration of the UBoot the position with which I want the system maybe start with: "fbcon=rotate:3" but I can't find how or where.