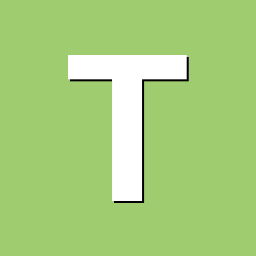 After having my old debian (wheezy? or jessy?) unbootable from systemd update I decided to clean install.

Having gotten a good Power supply, an A1 Speed 10 SD card, etcher image, and armbian debian 20.08 (also tried 20.07), The board boots (Welcome to armbian) up to "network interfaces up) - then the screen goes blank/black, and I get the green led heardbeat (slow blinking)  for a while. Pushing power again the board shuts down (green LED blinking rapidly for a moment, then red power LED comes off).

I have had installed boot to nand / Sata disk before but all that shouldn't matter I think because the boot from SD Card seems successful - why could it be that the Screen goes black and I don't get to the login after the 'network interfaces iup' part of booting?

Update: this is not a boot but exclusively a screen connection problem - after a while my router picked up on the board and I could ssh into it - so it's a graphics problem, likely the VGA connection is turned off by default or something. And now that that became clear, the solution was also already here: https://forum.armbian.com/topic/445-debian-images-cubietruck-vga-output-problem/