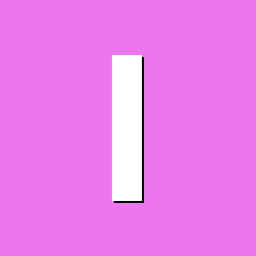 Posted February 16, 2017
Hello everyone
I just bought an orange pi zero (512mb) and installed ubuntu xenial ...
I was able to connect to my wifi AP using nmtui, and now I am trying to "share" the internet with any device that is connected in eth0 ...
I followed many tutorials and read several threads, but without success.
My settings are defaults, I installed ubuntu xenial, just gave apt-get update and upgrade
I would be grateful if anyone could help me ... thank you.