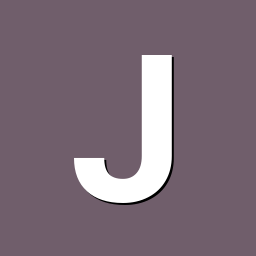 After a major failure of my file server I bought a pair of seagate desktop USB3 drives to use for temporary storage while I sort out the mess. I plugged them into an XU4 and started transferring several 100GBs of data only to have it lock up solid. dmesg indicates a number of uas restarts, the last of which doesn't complete. I had the same thing on another SBC (one of the orange PIs I think, although I can't remember which model) and I also found references to the same problem on x86 boxes, so I think the problem is fairly generic.

Apparently it can be worked around by adding a conf file to to /etc/modprobe.d, but I haven't got that to work yet (time has been in short supply). Hanging the drives off SBCs running an older kernel or connecting to the USB2 port on the xu4 gets things running smoothly (if slowly).

5 answers to this question