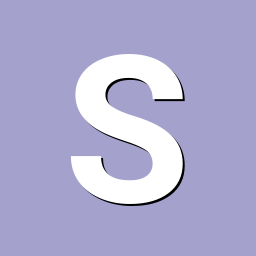 I've flashed my SD card with Armbian_5.41_Orangepiwin_Ubuntu_xenial_default_3.10.107_desktop and after booting the system everything works like a charm except my sound which I've tried to get through the 3.5mm jack.

I've done upgrade && update but that doesn't seem to help.

I've tried several headphones and speakers and none of them worked. On top of that I've tried flashing this image file on one other microSD card and I've tried running it on another Opi Win Plus board since I have several of them lying around my house.

Regarding my power supply, it's 5V 3A which I've read is the appropriate one.

I'm fairly new to Linux with really limited knowledge of how everything works here, so I would really appreciate some help in solving this issue.

Also, if it gives you any clues what could be the cause of problem, when playing videos on YT on Chromium all of them seem to lag a lot. They just don't have that fluidness you need to watch any video. On Firefox is a different story - videos play ok there but there is still no sound there either.

gives me this output