Little "Guide" on how to install Phosh (Librem5 desktop environment) 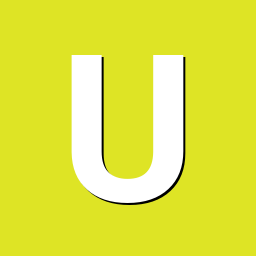