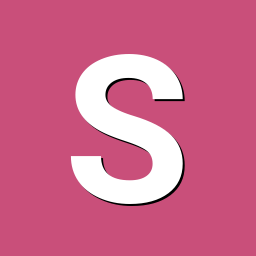 I've just written an article about my latest cluster build - a 5-node cluster using the Orange Pi Plus2E single board computers - each with 4-core ARM A7 running at 1.3GHz

Please share the link on Facebook/Twitter/etc if you find it interesting. Thanks