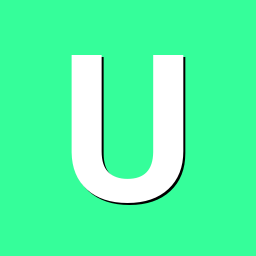 Thank you for sharing the link. Inspired me to write an overlay for my NanoPC-T4.
Now I can attach an additional monitor via my Delock 63959 USB-C to VGA / HDMI / DVI / DisplayPort Adapter with 5.10.0.

26 answers to this question