Orange Pi Pc + hangs or will not boot without hmdi 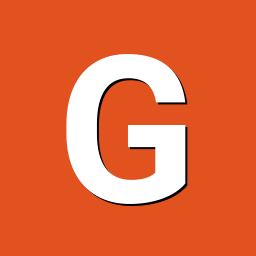 I have an Oracle PI PC+ which will not boot without the hdmi connected.  If you disconnect the hdmi once the board has booted it crashes or at least stops responding to ping/ssh over the ethernet.

I've used pretty much all the builds I can find on armbian.com including the nightly builds with don't show a display at all but still fail without the hdmi.  I've also tried booting from SD card and the emmc almong will messing with the /boot config files such as setting the console to serial and can't see anything interesting in the messages file.

It shouldn't be a power issue as I'm using an Anker 2.4a PSU but I've tried other PSUs as well with no luck.