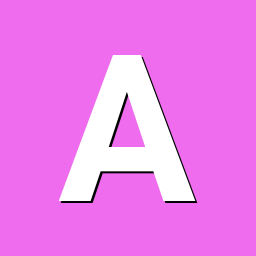 and its possible to play h.265 video and 3d video?