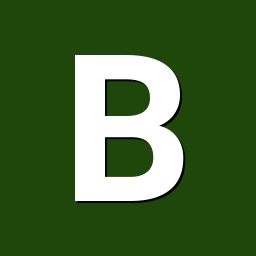 I have tested Armbian_19.11.3_Orangepipc2_bionic_current_5.3.9 and Armbian_19.11.3_Orangepipc2_buster_current_5.3.9 images from the official download site. The Debian Buster image is fast and stable. The Ubuntu Bionic build have random hangs on different boot positions. Sometimes works, but after reboot it hangs again randomly. I have burned the the images to the same microsd card. (Toshiba 32GB) I have tested with other microsd cards like Sandisk Extreme 32GB, Samsung EVO+ 32GB. I have the same results. The power supply is enough for the board. (5V 4A) This is not my first orangepi board, so I know how to burn the images to the sdcards.

With freshly burned sdcard, sometimes it take a lot of time to boot with the Bionic release. Or simply hangs on different boot positions.

Sometimes it gives the following errors:

usually hangs in this position:

9 answers to this question