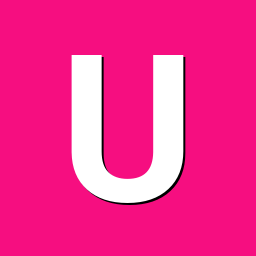 I am going to start looking into running Docker on OPi +2E soon, but before I get stuck in details I would like to know whether other people have had experience with it..?

In particular, I would like to know what to expect when trying to run Docker on an OPi +2E.  Having a report from prior experience would be helpful. As far as I understand, Docker is still in pretty much experimental stages on ARM.