Banana pi m1 not responding to ssh after several days 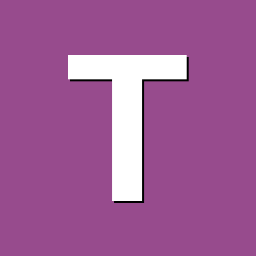