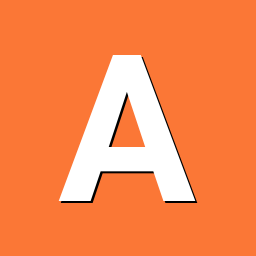 To continue discussion from Helios64 Support

Hi, I've gone ahead and installed Armbian Buster (20.08.21) with root on ZFS (SATA) and I would like to boot from ZFS as well. However, I noticed u-boot isn't built with ZFS support enabled. I've worked around it for now by keeping /boot on eMMC but would it be possible to enable ZFS support in future builds? It can be enabled by building u-boot with CONFIG_CMD_ZFS defined. The benefits are that /boot can be snapshotted, rolled back, raid/mirror, etc along with root. I would also be quite happy building u-boot myself but I have no experience with it and I'd like to ensure that I can stay up-to-date with Helios64 patches, etc.

In case anyone is interested, I've also done a few simplistic benchmarks for encryption using ZFS native encryption (aes-256-gcm) and ZFS on top of LUKS (aes-xts-plain64).

The pool was a single raidz2 vdev with 4 disks (one missing). Speeds were similar on both ZFS 0.8.5 and 2.0.0-rc5. Suffice to say, LUKS performs a lot better, ZFS native encryption is also very heavy on the CPU (think full cpu utilization @ 80C for as long as you're reading / writing). I'm hoping ZFS native encryption will be able to do better optimizations on ARM hardware in the future, but for now I'm going with LUKS.

PS. I've also had to limit SATA speed to 3 Gbps for my disks via extraargs=libata.force=3.0, similar to another user in this thread (I had the same issue, also WD disks and they were being reset left and right without it).

Noted, we will enable ZFS support after Armbian 20.11 released.

I will need your help to test since i don't have system with ZFS.