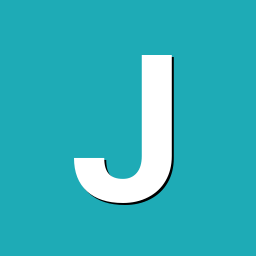 By Joaho
August 17 in Beginners