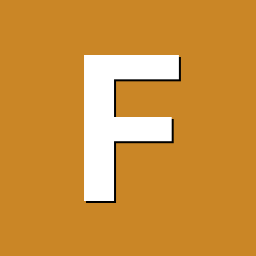 Has anyone been able to build ZFS/SPL?:

I've tried numerous times, without any luck on my Android box running armbian Rock64 image. Although the kernel devel/headers are there, it fails!

9 answers to this question