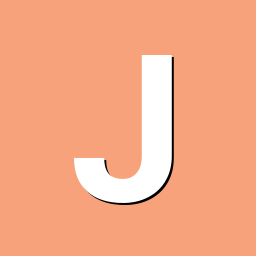 Just in case someone else experience this problem, this might be a solution.

In order to try and get my EspressoBIN to work with a port multiplier, I figured that I'd boot via a microSD card, which then does the real boot from SATA.

But I had plenty of problems writing to my microSD card, which worked fine for the CubieBoard2 a few minutes ago.

The thing I did wrong was to write (armbian) to the /dev/mmcblk1 using the DD command.

-but that failed as well.

So I decided to use a $1-china-crap USB-cardreader and insert in the USB2.0 port.

I do not know if there's something wrong with the microSD card slot on the board (it reads fine from it), or if it's something else.

The only goal of this post is to tell others who experience problems with "wrong fs type" during mount attempts, even though lsblk shows it's "ext4", that they can try writing using a USB-card reader instead. - and just use 'cp' instead lf 'dd'; it does the job just as well (still you have to be careful that you're writing to the correct device, always think twice when you're writing to anything in /dev).