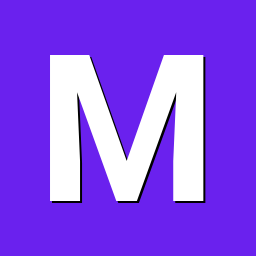 first of all, I really like the dev-tools! I successfully developed my own Image (incl. patches etc.) and it's running great. But now I want to "burn" it to the Orange Pi's emmc directly, without using nand-sata-install ... it's necessary, because the target-image does not allow shell- and/or ssh-access (for purpose). So I flashed a "normal" armbian-image to my sd-card, copied my own image-file to the card, booted the card and wanted to 'dd' my image to /dev/mmcblk1. Everything went fine till now ... after rebooting w/o the sd-card plugged in, the loader hangs in a loop (Rebooting within 10 seconds) :/

I don't have a serial console right now, so if someone maybe knows what to do ... I'm really stuck right now :/