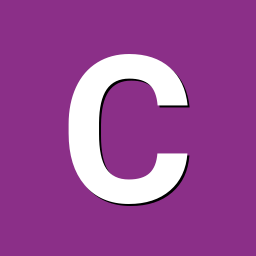 I found this project extremely useful and start customization process in the following directions:

Armbian project usage is a must in later maintenance so the customization has to be done by userpatches only. Final project has to be ready for automated builds.

On the first step while trying to remove changing root password and adding user account at the first login a problem was reached adding to customize-image.sh following staff in Jessie case:

Both actions cannot not be disabled while previous lines for configuring network in hostapd mode works fine. To overcome the problem distributions.sh was changed by commenting corresponding lines which is not acceptable.

The other problem reached was at hostname change by adding in lib.config of:

The new name is applied at first boot but it is changed again to board name by firstrun script.

How to disable / change above staff without modifying Armbian code base?

One more problem was reached at trying to mount final raw SD card image on a loop device. It is failed probably because of shrinking so the inspecting of written staff become harder by using SD mounted on other Linux system.

Is it possible to leave final image before shrinking for verification and testing purposes without modifying Armbian code base?

242 answers to this question