systemd 100% CPU on OrangePi One 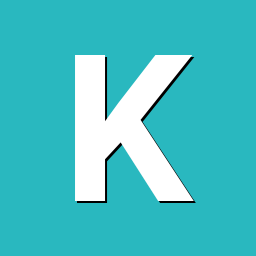 SD card and power supply maybe not the best, but they working fine in other systems and I'm tried others.
SSH hangs on login while this problem is actual, but i have a serial connection, so can investigate in real time.
Please, advise, what to look when this situation came again?

15 answers to this question