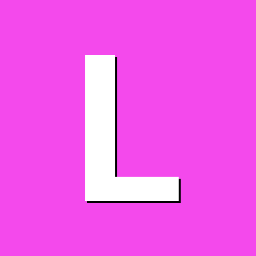 This thread is quite old. Please consider starting a new thread rather than reviving this one.