No boot after BootLoader Update 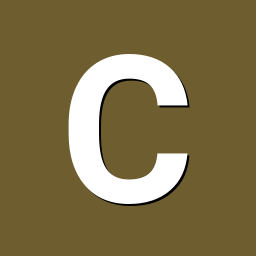 DUring a fresh install of Debian buster recently, I went through the armbian-config setup, which finished with "install a whole lot of package updates, and update the boodloader."  Since I've rebooted from that, the board no longer boots.

It's been a while, so I have unfortunately forgotten the details of what actually happened.  I didn't expect that set of updates to change anything in the firmware, only the OS and u-boot on the MMC-card.

The board powers on, attempts to boot from the MMC and then bails.

UART just never seems to do anything - there don't appear to be any functional docs for this recovery method.

What's next?  This board is currently a heavy (and hot) paperweight.