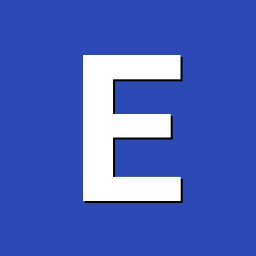 I've got my helios64 recently, and I wonder what type of FS to choose for main storage. I have five 4TB disk drives. I've installed OMV, made raid5 and format it with XFS. I use XFS because I work with this FS on Centos on my x86 servers, I don't use ext4 because I don't like when sometimes it starts to check filesystem during boot process. My setup is working perfect for a couple of weeks. I don't have any reboots or freezes or any issues that I've read on this forum. Now I think about migrating from XFS to BTRFS or ZFS. The main reason is to have file check-summing and scrub. Does anybody have btrfs with raid5 or ZFS with raidz1 on Helios64? Do you have any problems with it? Also, as I know, Synology uses btrfs on top of mdraid. Is it ok to use it like this on Helios64? I've read debates about this filesystems on this forum, but I would like to know if anybody is really using it on Helios64.