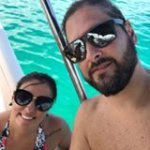 do I need a display