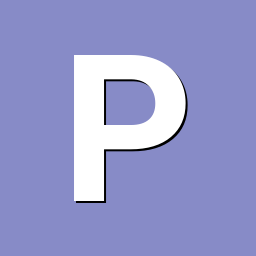 I am having no luck getting my OP PC+ to boot the Armbian_5.20_Orangepipcplus_Debian_jessie_3.4.112_desktop.img.

I have followed https://docs.armbian.com/User-Guide_Getting-Started and after writing to the sd card then trying to boot the monitor remains blank, both lights on the lan socket stay on and the green light stays on.

I have tried two sd cards, both of which I have tested with f3write and f3read.

I have been able to boot with both sd cards using the OrangePI_Jessie_Xfce.img from https://mega.nz/#F!wh8l2BjK!OBep3nMldBletvNNwkH2Jg

Hopefully someone can tell me where I am going wrong.

23 answers to this question